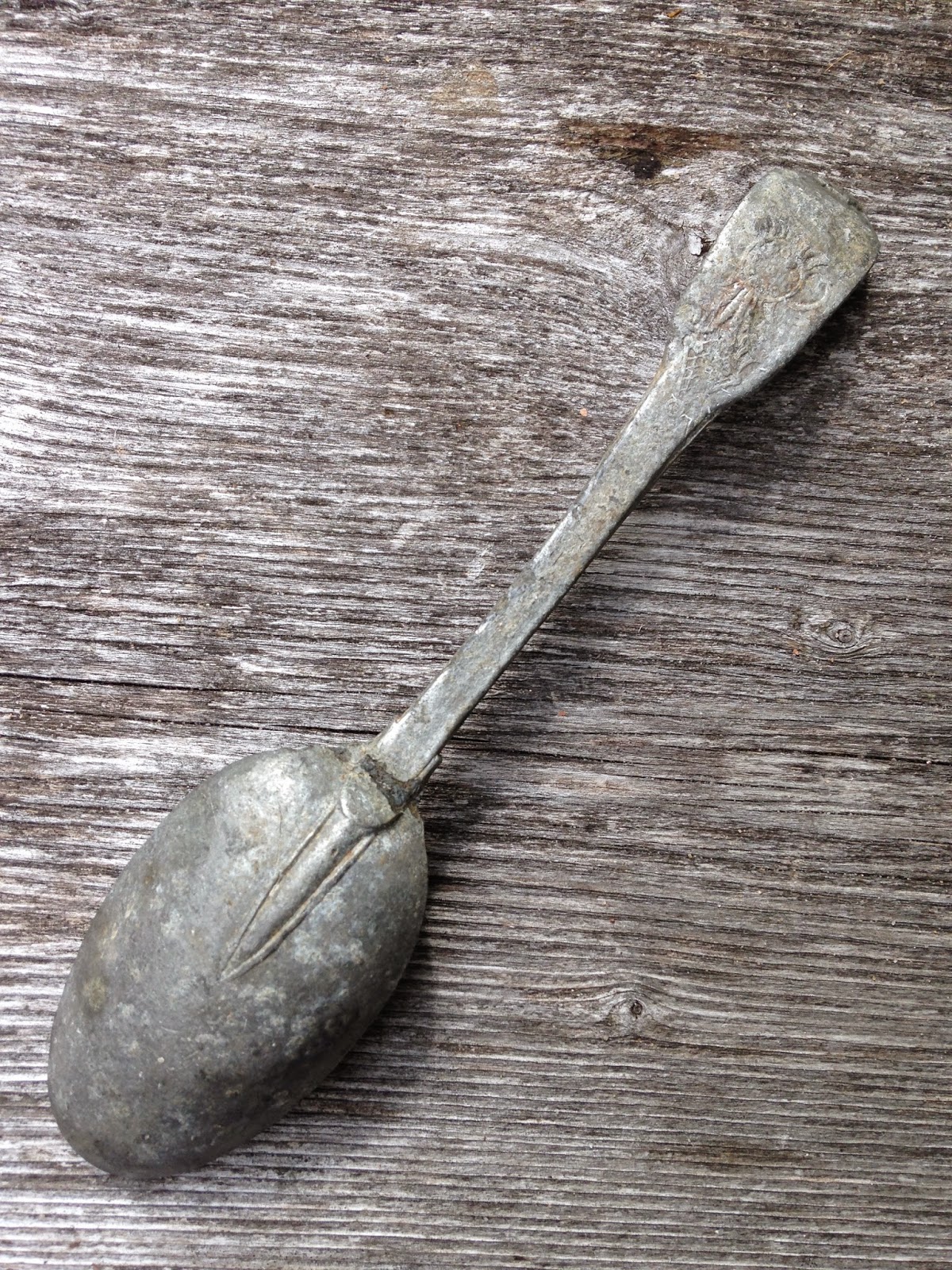 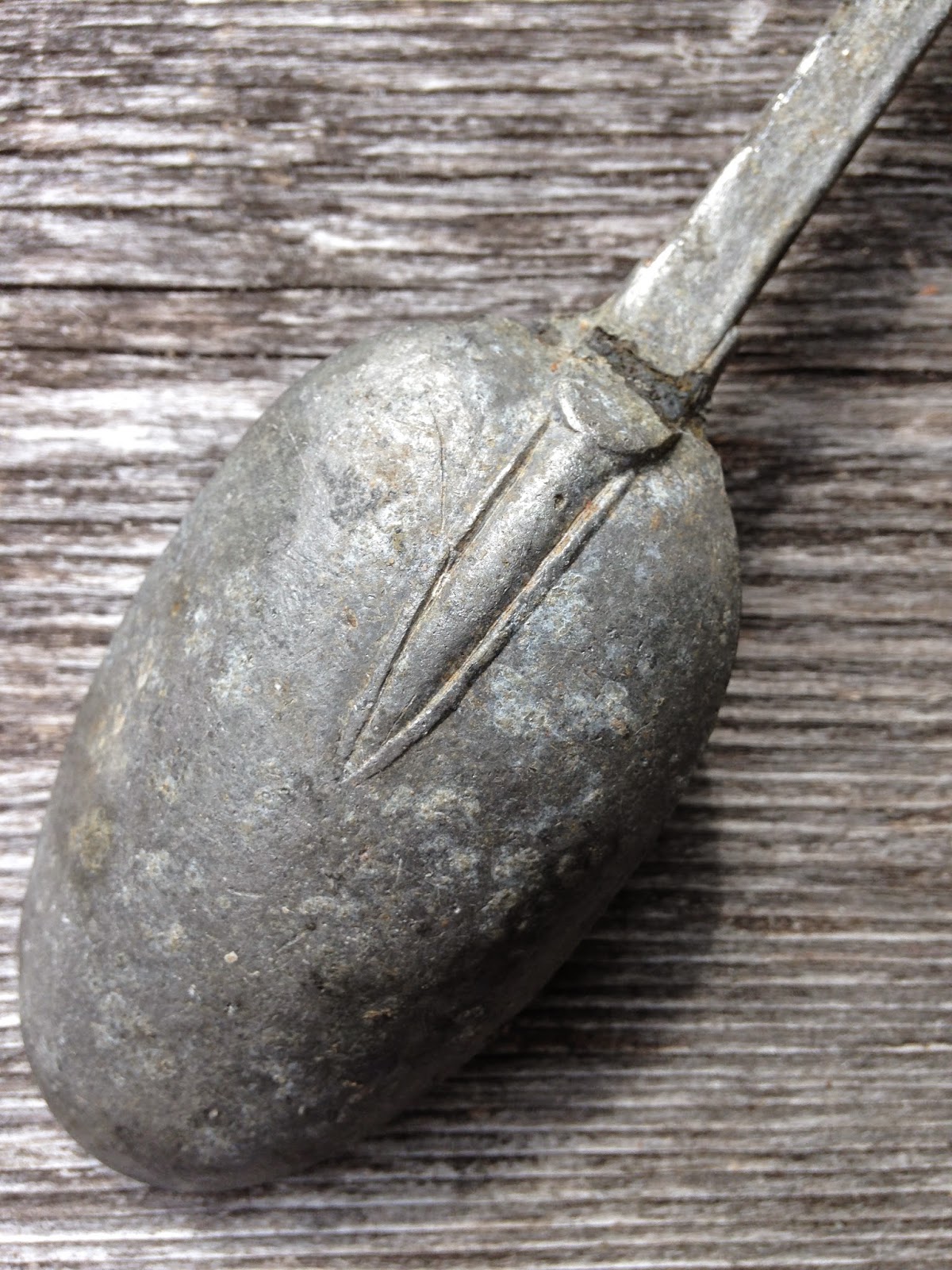 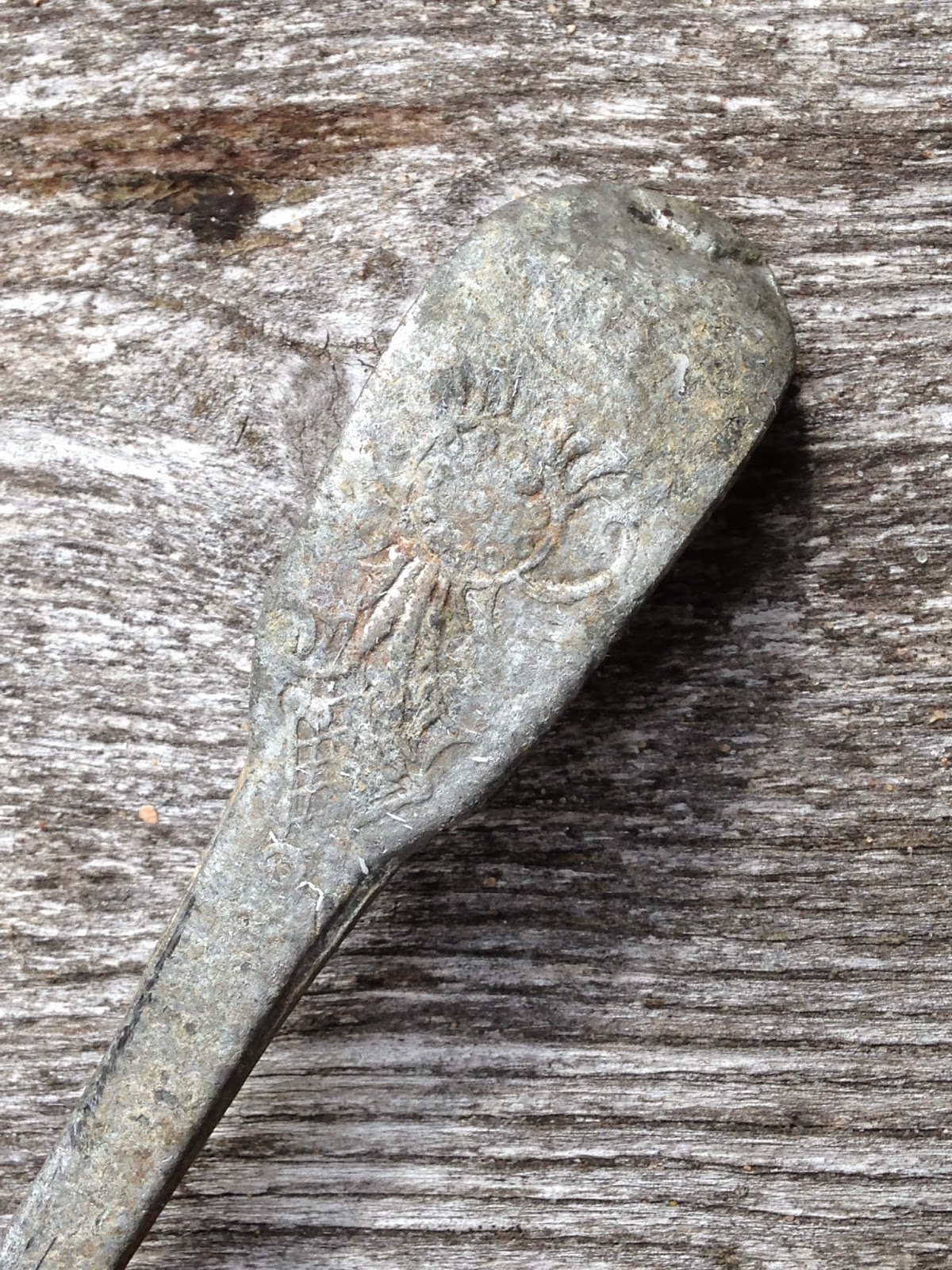 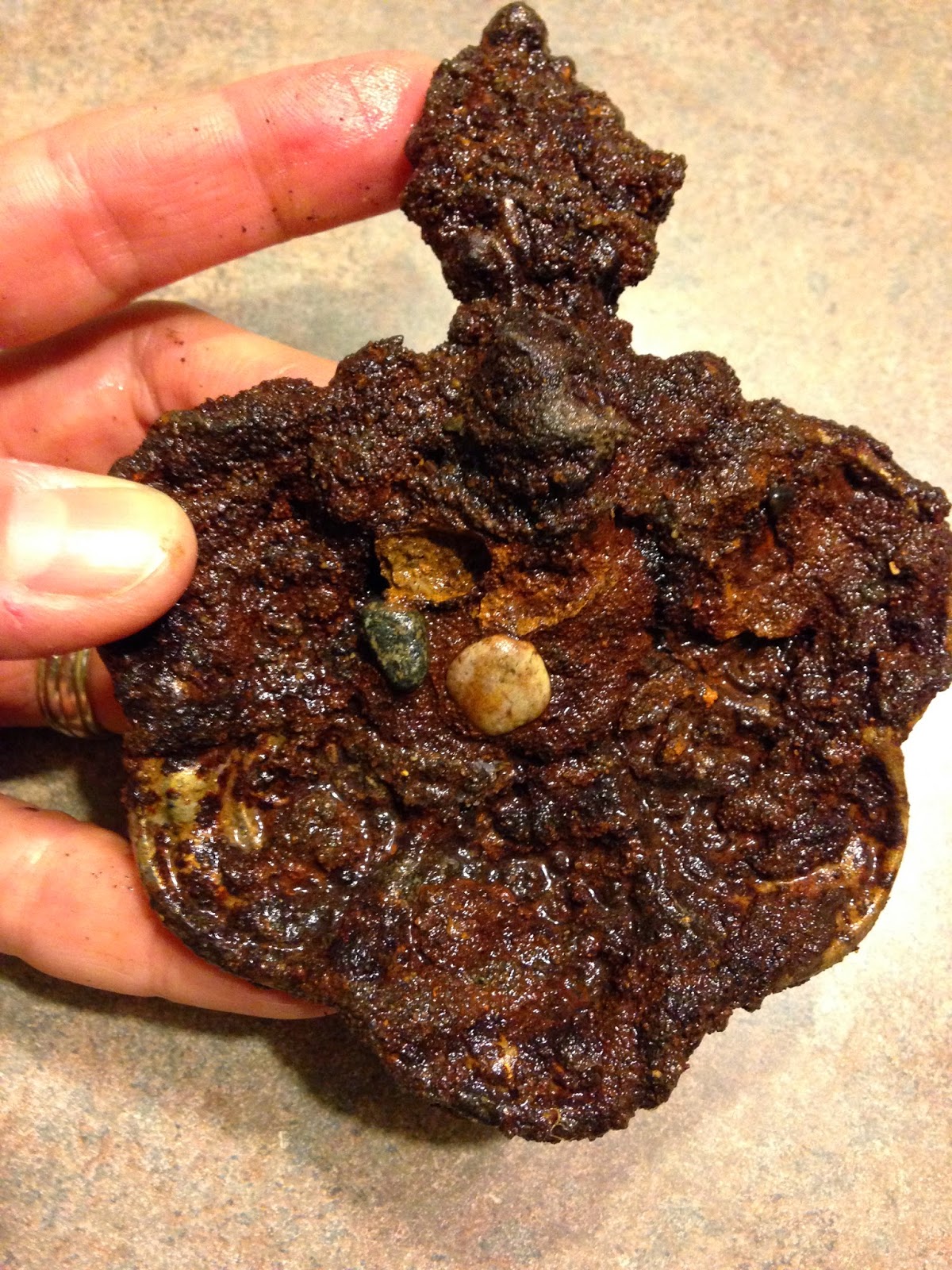 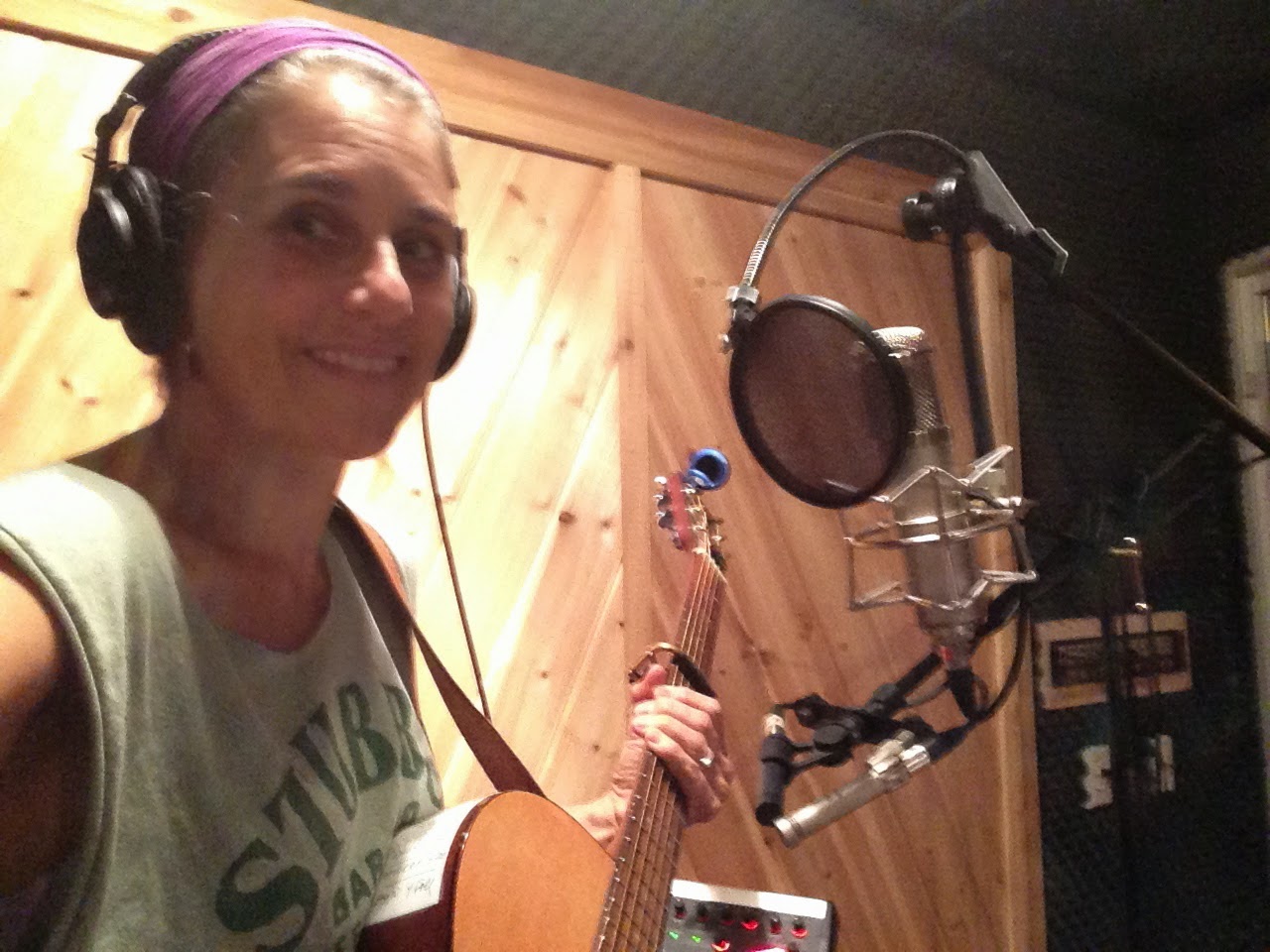 New cards have been ordered.
Posted by whit hill at 10:21 AM